The Israel Air Force recently held a pilot survival training exercise simulating enemy territory. The flight cadets were on the run in northern Israel for a week, constantly changing hiding spots and evading a massive manhunt.

The unique training was based on a specific scenario: IDF airstrikes on Iranian forces in Syria following an attack on Golan Heights army bases and civilians. The pilot cadets simulated week-long escape and survival after a fighter jet goes down near a Syrian village.

Moving in pairs at night

The pilot cadets moved in pairs and carried heavy equipment while surviving on limited food rations. To complicate matters, they used a map that made navigation difficult.

The trainees moved at night to evade search parties, taking shelter in improvised hideouts during the day. “Walking at night is a challenge,” an Air Force captain involved in the exercise said. The cadets were navigating in the woods, avoiding marked paths and taking difficult routes, he said.

The lengthy exercise posed intense physical and mental hardships for Israel’s future pilots, the officer added. “It’s very hard to move forward knowing that everyone is looking for you, and that you’re constantly on the run,” he said. 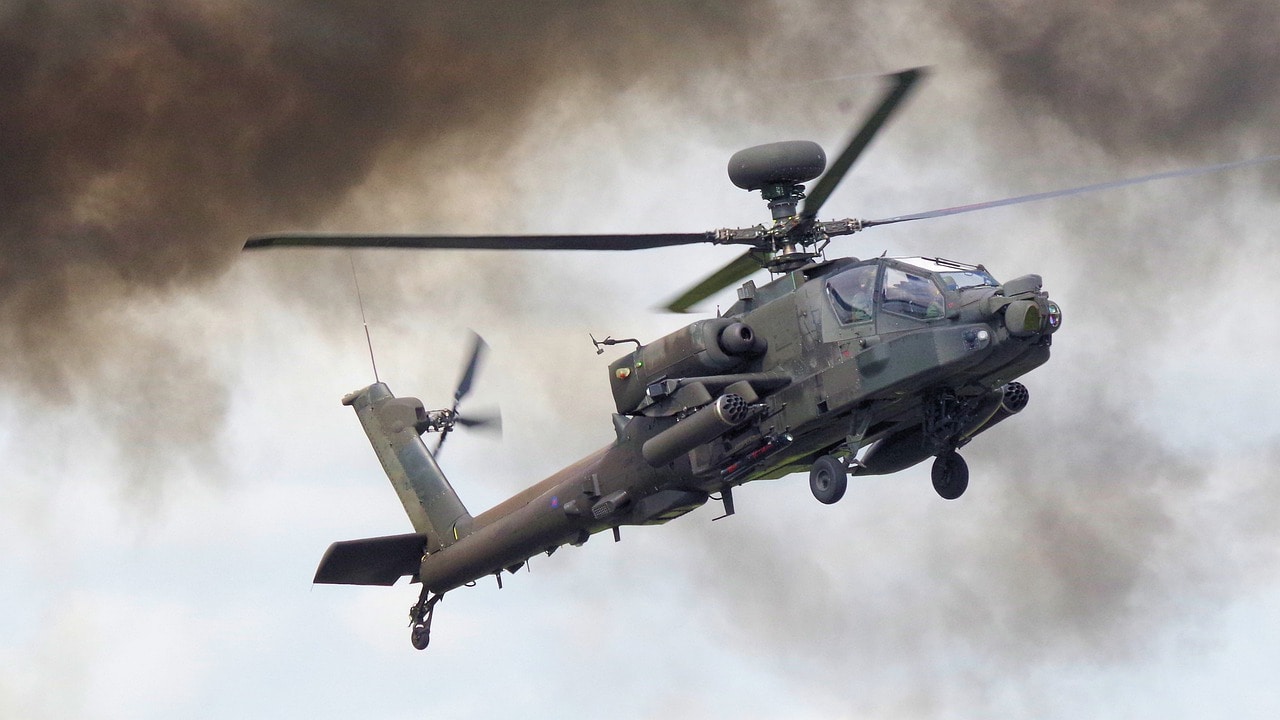 In 2018, Syrian air defenses shot down an IDF fighter jet during an extensive strike on Iranian military sites. However, the pilot was able to parachute to safety in northern Israel. To date, this remains the only interception of an Israeli jet in the campaign against Iran in Syria.

This website uses cookies to improve your experience while you navigate through the website. Out of these cookies, the cookies that are categorized as necessary are stored on your browser as they are essential for the working of basic functionalities of the website. We also use third-party cookies that help us analyze and understand how you use this website. These cookies will be stored in your browser only with your consent. You also have the option to opt-out of these cookies. But opting out of some of these cookies may have an effect on your browsing experience.
Necessary Always Enabled
Necessary cookies are absolutely essential for the website to function properly. This category only includes cookies that ensures basic functionalities and security features of the website. These cookies do not store any personal information.
Non-necessary
Any cookies that may not be particularly necessary for the website to function and is used specifically to collect user personal data via analytics, ads, other embedded contents are termed as non-necessary cookies. It is mandatory to procure user consent prior to running these cookies on your website.
SAVE & ACCEPT
Scroll to Top